This has been a big year for CBB members! With so much happening, we wanted to pause and take a look back at how far we’ve come together in 2021:

Want to get more involved?

Find out about the Wells Fargo Organizing Committee or the Anti-Racism Committee by emailing us at staff@betterbanks.org.

Are you or a friend interested in attending a future “Know Your Rights” webinar? Let us know in this quick interest survey!

Organizing in the Workplace

Beneficial State Bank (BSB) workers won a seat at the table by joining together to form a union with the Communications Workers of America (CWA). As new members of CWA Locals 7901 and 9412, they voted to approve their first union contract at Beneficial State Bank on September 26, 2021. BSB management took an unusual position and openly supported the rights of their workers to organize, setting a good example for what positive employer-employee relationships in banking can look like.

The contract provides a legally-binding agreement with the employer that extends a number of new protections and improvements across every aspect of the workplace including:

“I do think for people who are considering organizing, I think that it’s a really valuable tool for us to strengthen our workplace and to make it a better place to work,” said Michelle Hunt, a BSB worker and CBB member.

Bank of America and PNC announced this year they would be raising the wages for their lowest-paid employees, making a commitment that ensures all their employees will be earning a living wage.

While raising the minimum wage is a huge win for new hires and workers on the lowest end of the pay scale, the move has left many long-time workers questioning when their employers will finally recognize their loyalty and hard work. While we celebrate these wins, we recognize there is still more to push for in 2022 to ensure fairness for all bank workers.

Protecting the Rights of Bank Workers: “The Bill of Rights Act”

In September, The Bill of Rights Act, which would make it easier for bank workers to join a union, among other benefits, was introduced by Representative Maxine Waters (D-Calif.) at a hearing of the Financial Services Committee on the future of banking where CBB member Desiree Jackson provided testimony.

The bill follows a framework put forward in 2020 by CBB and Georgetown University’s Kalmanovitz Initiative for Labor and the Working Poor. Titled “Financial Exploitation, Bank Workers’ Rights, and the Prevention of the Next Crisis: The Case for a Bank Workers’ Bill of Rights,” the report recommended industry-wide workplace protections for frontline bank workers.

The Bill of Rights Act is the first comprehensive piece of legislation designed to implement protections for bank workers across the financial services industry, and would eliminate high pressure sales tactics tied to individual performance rather than customer service goals, establish a system for non-management employees to provide feedback to Federal financial institution regulatory agencies conducting examinations, and require banks to remain neutral amid union organizing efforts and more.

Following the murder of George Floyd and the civil rights protests that have followed, frontline workers in the Committee for Better Banks (CBB) formed an Anti-Racism Committee to fight for racial and economic justice within the banking industry.

To advance this effort, the Committee for Better Banks undertook a study to assess issues related to race in the workplace at 13 of the largest retail banks operating in the United States that employ over 1 million American workers.In April, the Committee for Better Banks released a scorecard grading these banks on how well they are advancing racial justice for frontline bank workers.

The scorecard itself was covered by CNN and even entered into the Congressional Record at the request of Congressman Al Green during the House Committee on Financial Services Subcommittee on Diversity and Inclusion virtual hearing entitled, “By the Numbers: How Diversity Data Can Measure Commitment to Diversity, Equity and Inclusion.” 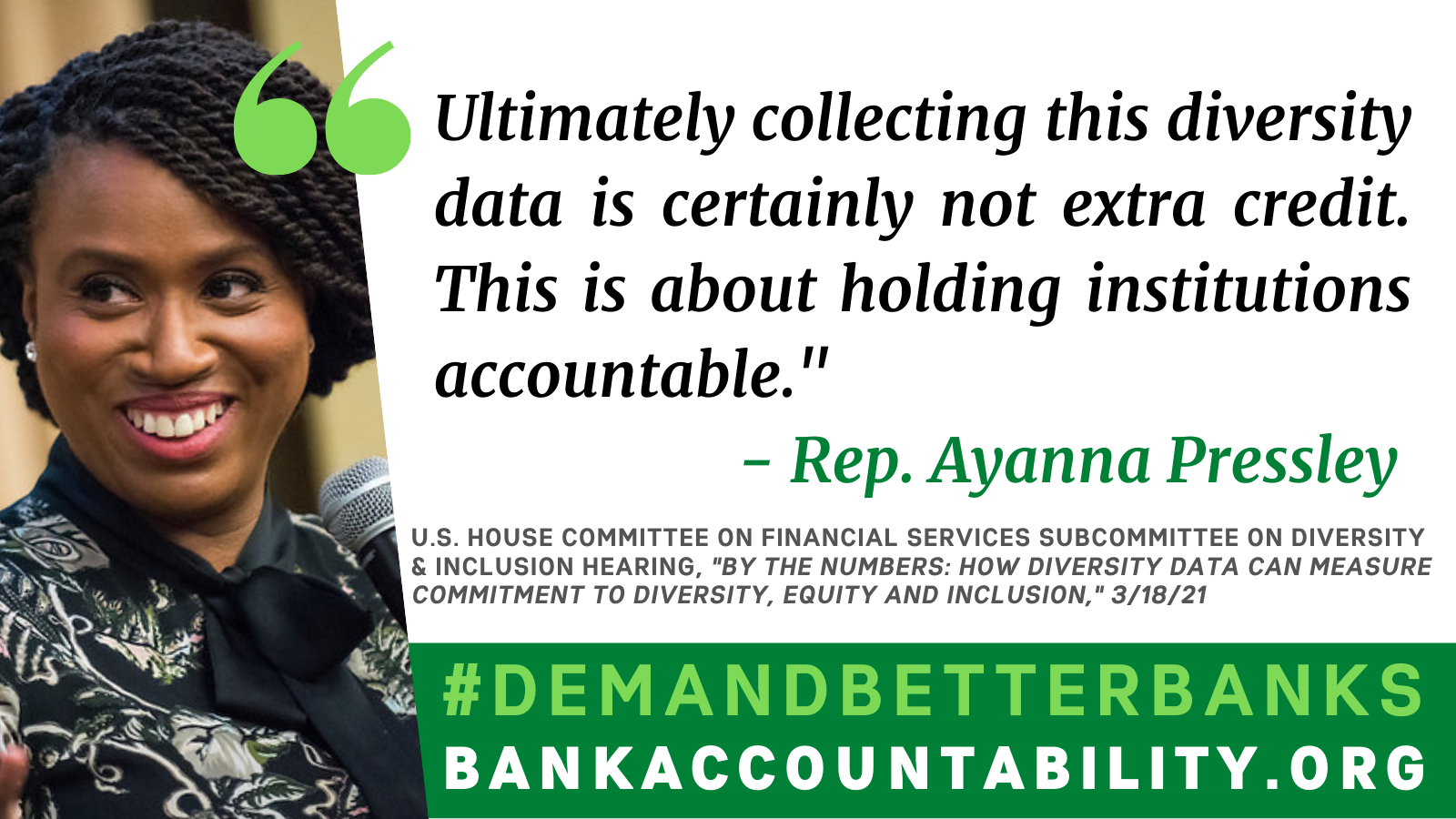 With CBB members spread across the country, finding ways to connect in the digital space was important to our movement even before the pandemic hit. This past year, CBB members hosted a series of webinars aimed at empowering bank workers to share their experiences in their own words and at educating them on their labor rights.

Hosted primarily by members of the Wells Fargo Organizing Committee, the webinars are relevant no matter what bank you work at and energized a surge of bank workers to joinCBB’s Facebook page and private Facebook group:

Want to get more involved? Find out about the Wells Fargo Organizing Committee or the Anti-Racism Committee by emailing us at staff@betterbanks.org.

Are you or a friend interested in attending a future “Know Your Rights” webinar? Let us know in this quick interest survey!

A US bank has unionized for the first time in 40 years
Wells Fargo won’t commit to union neutrality, and bank employees are preparing for an ugly fight
04 Aug, 2022
News

Wells Fargo won’t commit to union neutrality, and bank employees are preparing for an ugly fight